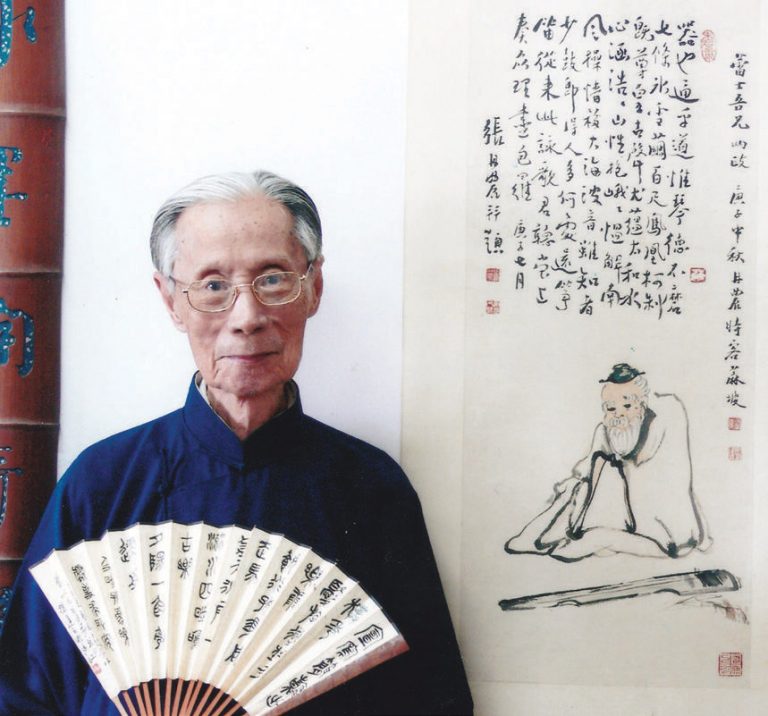 Prof Chen Lei Shi was a Chinese music historian, an international master of Guzheng and Guqin, as well as a scholar on Chaozhou Kungfu tea ceremony. He was a native of Chao’an District, Chaozhou City. He chronologically resided in Penang, Singapore, Muar, Taiwan and Hong Kong. He spent his later years in Sungai Petani, northern Malaysia and passed away at historical city of Malacca.

The internationally well-known Chen Lei Shi was invited to England, United States of America, France, Italy, German and other countries to perform guzheng and give speeches. He was also involved in international cultural exchanges in Europe and America. He successively became the adviser to many traditional Chinese music organisations and also a board member of Asia Music and Arts Association. He had published the Chaole Juepu Ersipu Yuanliu Kao which include articles such as “The Origin and Evolution of Zheng”, “The Genres of Guzheng”, “Categories of Chaozhou Music and Its History” and “The Achievements and Future of Chaozhou Music”. He was truly a prominent person in the world of Chinese music.