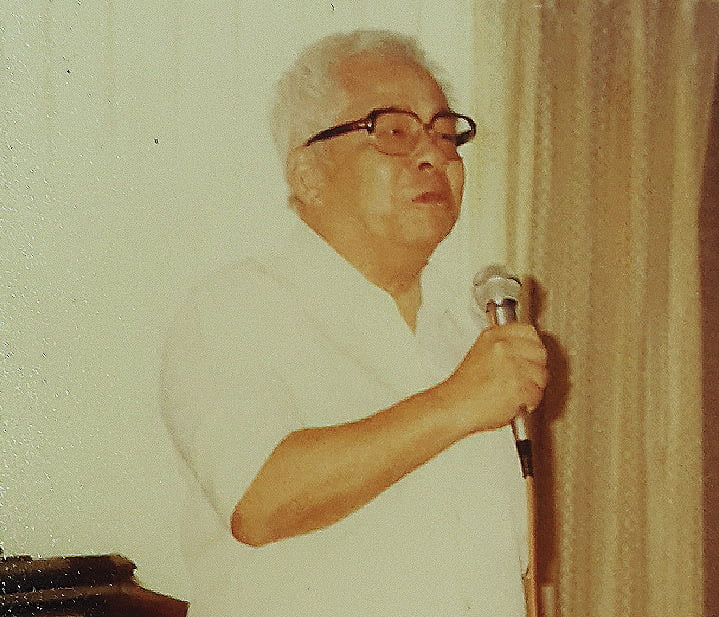 As a native of Changsha City, Hunan Province, Huang Yun Yo finished his elementary and secondary education in Changsha. He then studied at a university in Chongqing during the war against Japanese military. In 1945, he graduated from National Chengchi University majoring in law. In 1950, he came to Malaya and served as the head of teacher education in Chung Hua High School in Seremban, subsequently as the principal of SMJK Shing Chung, Sungai Siput, Perak, and as the principal of Chung Hwa High School in Rengit, Johor from 1951 to 1964. In 1956, he further studied and received his professional certificate at the Institute of Education of the University of London in England to majoring in education. He then went to the Harvard University to pursue his research in education and graduated from the International Teachers Programme in 1957. In 1958, he accepted the invitation to join the United Chinese School Teachers’ Association of Malaysia (UCSTAM) Committee. In 1959, he served as the chief editor of Teachers’ Magazine. From 1961 to 1963, he served as the president of UCSTAM. In 1965, he was appointed the principal of Pay Fong Middle School Melaka.

After his retirement at the end of 1974, Huang Yun Yo and his wife went to Canada to reunite with his children and grandchildren. While enjoying his peaceful life with his grandchildren, he devoted himself in the studying and the propagation of the Bible. His rich publications in Chinese included yinglun jianwen, huangjin shidai, longyin shisinian, jiaoyu congtan, duzhong luncong, xiansilu, and shifeng yu chengzhang. He received the Lim Lian Geok Spirit Prize Award in 1997.