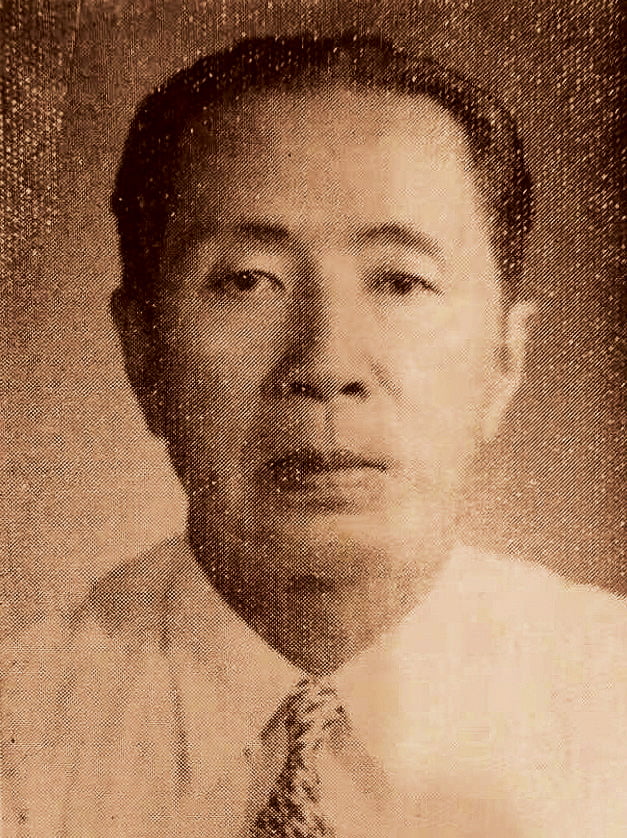 Kong Xiang Tai was a native of Yixing County, Jiangsu Province who had served in education for nearly 40 years and held important positions in the teacher’s union. In 1926, he migrated from China to Penang and engaged in fine arts education. Initially, he taught at Chung Ling High School for many years and later employed by Sin Min High School at Sungai Petani.

Kong Xiang Tai’s calligraphy is well-loved by people from Northern Malaysia. Even now, many students like to imitate and learn his style, which is also known as the “Kong Style”. He used thick strokes and at the same time, each character is upright, strong, but not imperious. The strokes are unrestrainedly smooth yet dignified, with well composed and ingenious presses and twists, His running scripts, vibrant yet proper, successfully captured the essence of “Northern Wei Stele” script.

In the calligraphy sphere, there are two equally respected calligrapher known as “Sim of the South and Kong of the North”,  referring to Datuk Sim Mow Yu from Melaka in Southern Malaysia and Kong Xiang Tai from Penang, Northern Malaysia.

As a pioneer calligrapher in Malaysia, Kong’s influence in Penang began from the post-war era till the 1970s while Sim Mow Yu’s influence began in the 1980s in Melaka.