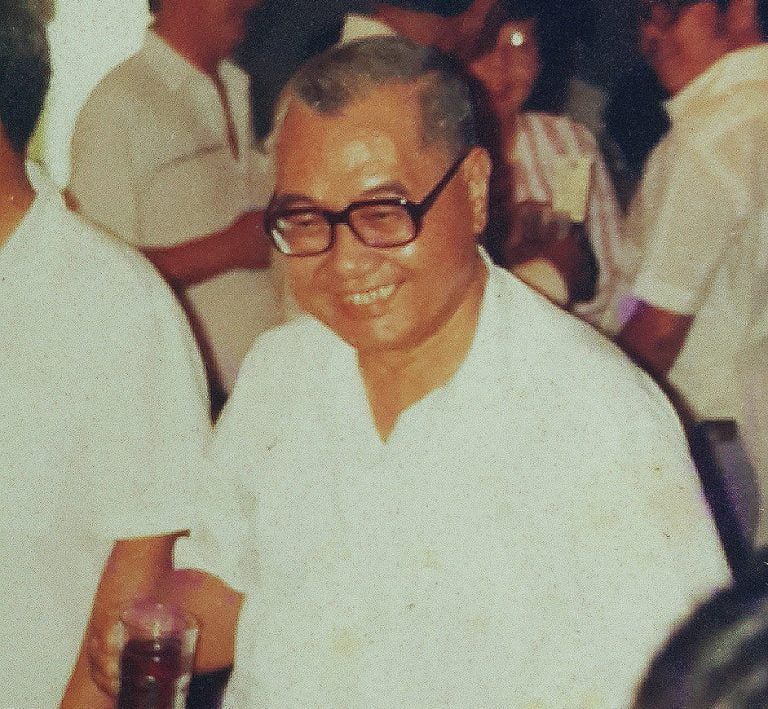 Tseng Chin Siang was a native of Zijin County, Guangdong Province. He is the 70th generation descendent of the Confucian sage Zeng Shen. He partially completed his study at the Electrical Engineering Faculty, Sun Yat-sen University, Guangzhou, China.

He came to Malaysia in the 1950s and served as head of discipline and head of curriculum for many years, respectively in Chung Hwa High School in Seremban, Negeri Sembilan; Chung Hwa High School in Rengit, Johor; Pay Fong Independent School in Melaka. After his retirement, he was invited to be the instructor for calligraphy class at Malacca Confucius Association. He had participated in many national calligraphy exhibitions and group exhibitions. He was also invited to be judges for many regional calligraphy competitions organised by schools and associations. In 1996, Qufu Confucius Museum, Shandong, China send him an invitation to write a calligraphy of Confucius analects to be engraved on stone plaques for Confucius Analect Plaque Court. However,  Tseng Chin Siang had already passed away in 1993 at the time this invitation reached his family.

In 2012, his works were selected to be exhibited as part of the “Calligraphy Wall” in the National Chinese Culture Festival, among other calligraphy masters such as Huang Run Yue, Datuk Sim Mow Yu and Wang Yi Jian.