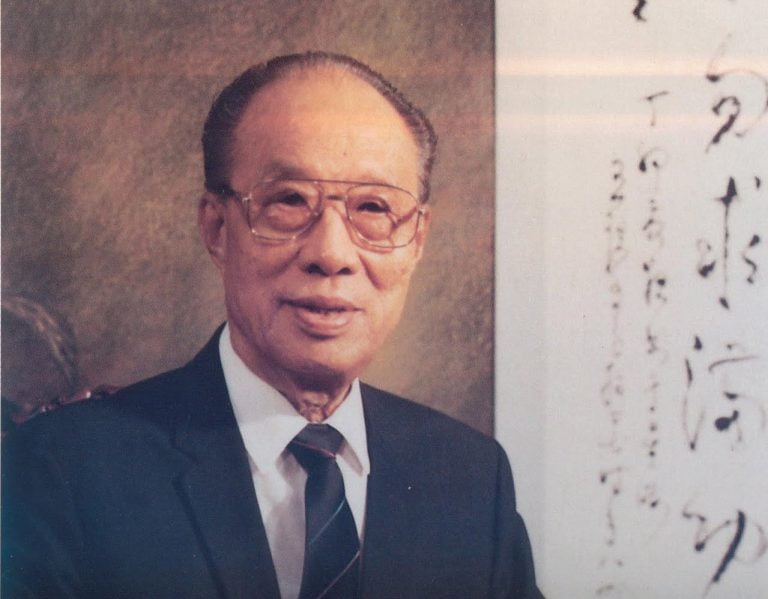 Wang Sui Pick was a native of Anxi County, Fujian Province. His father Wang Qianyou later migrated to Singapore and ran a business there. In 1921, after finishing his high school education in Xiamen Province, he went to Singapore to be with his parents. In 1925, he returned to Xiamen to further his study at Xiamen University. During the 16 years in Fujian, he had served as teacher and principal at various high schools. In 1954, he returned to Singapore and taught at Nanyang Girls’ High School. In 1961, he served as the principal of Chong Hwa High School located in Kluang, Johor. Then in 1967, he was transferred to Chong Hwa Independent High School, Kuala Lumpur, and served as principal until his retirement in 1970.

Wang has a steady personality and had a disciplined life. He developed an interest in Chinese calligraphy from a young age. He studied wholeheartedly the works of Yan Zhenqin and Liu Gongquan as well as Huaisu’s cursive calligraphy. Yet, Wang Sui Pick’s most well-known works were his finger calligraphy. He learned about finger calligraphy while he was in Xiamen in the 1930s. In 1981, he had his first solo exhibition. Since then, he participated in numerous local and overseas calligraphic exhibitions.