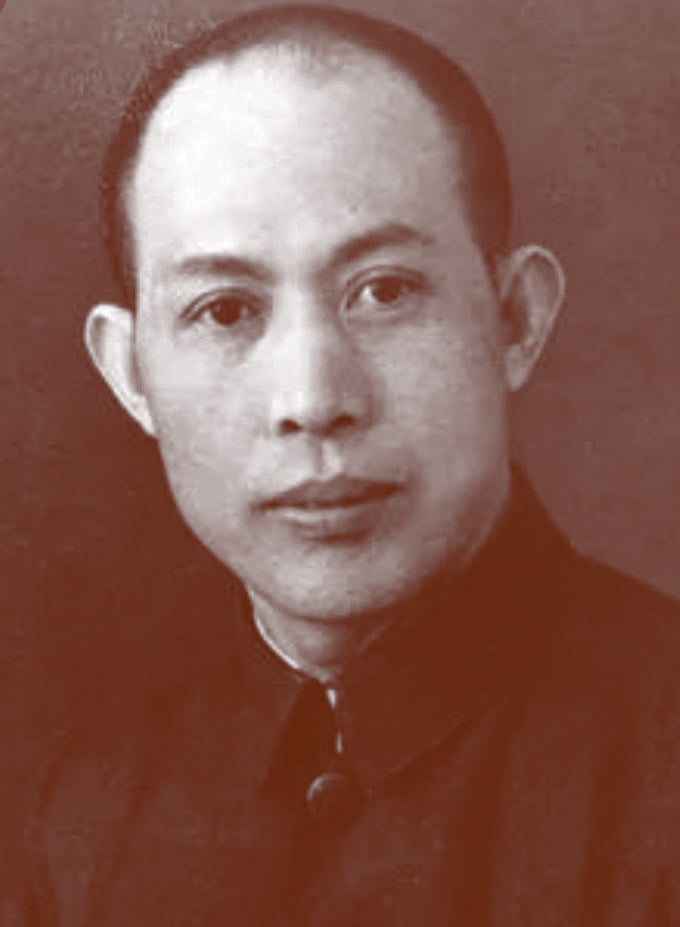 Xiao Jinghua was a native of Hengyang City, Hunan Province. In his early years, he studied in a university in Hunan. After graduation, he served as a high school teacher, principal of a teacher’s training college, and a university lecturer. In 1941, he served as the county magistrate of Liujiang. By 1943, he left office and was transferred to the provincial government. He was then appointed as the head of  the Provincial Security Department.

Xiao Jinghua loved calligraphy. He studied Yan Zhenqing’s The Story of Magu Deity Altar, and Wang Youjun’s Goddess Luo Prose. His calligraphy demonstrates strength and audacity, boldness and energy. In 1948, he left Nanning for Guangzhou and subsequently to Hong Kong and lived there for ten years. After that, he settled in Malaysia and took teaching as his profession. In 1957, he was hired to teach Chinese language, history and geography at Chong Hwa High School SBR in Batu Pahat, Johor. He stayed with the school for five years, and had taught numerous students.

Xiao Jinghua had received guidance and assistance from some mentors and friends. He and Zhang Daqian were together under the tutelage of Zeng Xi. He had also been receiving guidance from his mentor’s friend – Li Ruiqing. Aside from his mastery in calligraphy, Xiao Jinghua also authored some books including Study of Characters, Anthology of Ancient Painting and Calligraphy and Wu Ya Zhai Essays.