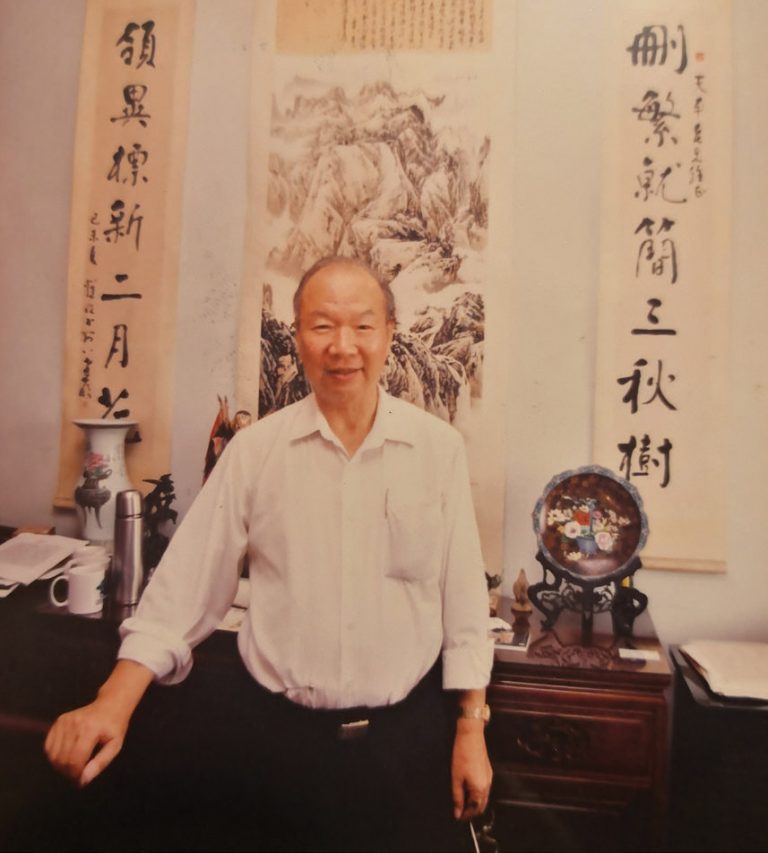 Yiu Hong (Yao Tuo) initially named Yiu Tin Ping, and was known at Zhangzhao, Luzhuang and Luwen. He was a renowned writer, editor and publisher in the Malaysian Chinese society. He was a native of Luzhuang or the Sanglin Town, Gongyi City, Henan Province. When the Sino-Japanese War erupted, the 15-year-old Yiu Hong was studying at the prefecture’s normal college for around half a year. In summer 1938, he tried to join Changsha military force at Hunan Province but failed. In 1940, after Chinese New Year, he joined as a new recruit in Xigong Military Camp at Luoyang and was deployed to the Infantry Unit of Hanzhong Central Military Academy First Branch in Shaanxi Province to receive militarist education for two years. At the end of 1941, he graduated from the 17th batch of infantry unit. In 1944, Yiu Hong was appointed as vice lieutenant and joined the counter-offensive battle in western Yunnan. In June 1949, he decided to give up military life and went back to his hometown.

In February 1953, Mr Yan Qibai invited Yiu Hong to serve as the proof-reader for The Chinese Student Weekly. It was the second most important turning point in his life, and it had deep implications on the Malaysian Chinese Literature. After two months of learning and hard work, he was promoted as the editor by director Yu Dekuan. Another four months later, Yiu Hong became the editor-in-chief for The Chinese Student Weekly.

In 1956, Yiu Hong was transferred to helm the Daxue Shenghuo, becoming its director cum editor-in-chief. In February the following year, Yiu Hong brought his wife and daughters to Singapore and became the editor-in-chief of Student Weekly. In 1959, he established a printing company in Kuala Lumpur. The publications Student Weekly and Chao Foon Forthnightly were also moved to Kuala Lumpur. In 1963, he became the editor-in-chief of Malaysia Union Book Publication, the director of Student Weekly and editorial board member of Chao Foon Forthnightly. In 1965, Yiu Hong established the Art House Gallery, which served as a place that gathers scholars, calligraphers and artists.