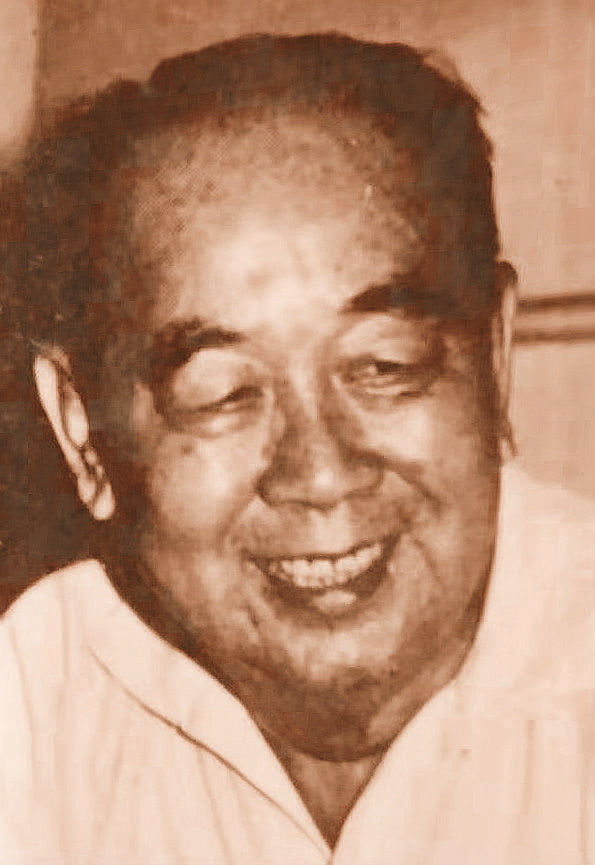 Born in Singapore, Chiou Sin Min was a native of Pujiang County, Fujian Province. His courtesy name was Zihua and he was also known at Zhufei and “Lao Wan Tong”. After finishing his primary education in Beijing, he went to study at Pei-Yuen Junior Middle School, (formerly known as Westminster School) in Quanzhou, Fujian. After graduating from high school, he studied at Xiamen University in 1932, yet was forced to suspend his studies due to economic depression. He then returned to Singapore and worked for seven years. In 1939, he went to Myanmar and worked as a cloth seller for a living. In 1941, he entered National Southwest Associated University in Kunming, Yunnan to study Geography and Meteorology in the Department of Geology and graduated in 1944. After graduation, he served as a lecturer at National Kunming Normal University (later renamed as Yunnan Normal University).

Chiou Sin Min returned to Singapore in 1948 and served as a teacher at Chung Cheng High School. In 1953, he became the principal of Chong Hwa High School in Kluang, Johor. In 1958, he won a scholarship to further his education at the Institute of Education, University of London, England, researching education in tropical region. After returning home, he published his first book, An Overview of Education in England. In 1959, he served as lecturer at the Singapore Teachers’ Training College and the History Department of Nanyang University in Singapore. He also served as a visiting professor at the Institute of Southeast Asian Studies in Hong Kong for many years. In 1979, he accepted the offer to be the principal of Chung Hwa Middle School in Brunei for two years and wrote a book entitled Collection of Folk Culture of the North Borneo.

Chiou Sin Min had been diligent in writing in throughout his lifetime, and his writing styles were diverse, including biographical literature, essay, poetry, novels, biographies, education, history, and local customs. In his spare time, he engaged in academic research, constantly conducting field investigations and collecting data from various parts of Southeast Asia. His written works include the biographies of Malaysian and Singaporean Chinese, and the historical and cultural features of Southeast Asia. Among all, his book entitled A General History of Southeast Asian Culture won the Book Award of the National Book Development Council of Singapore.

This 82 years-old educator and Southeast Asian historian passed away in September 1995, due to illness.